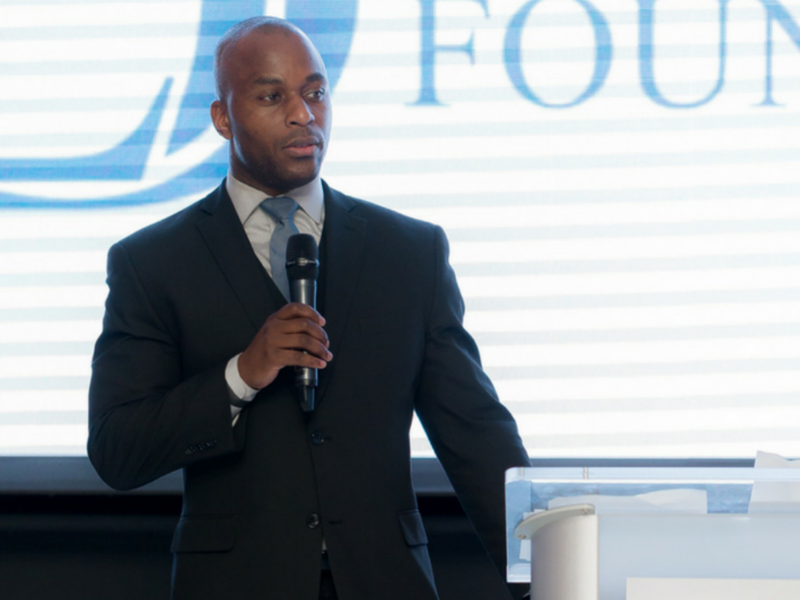 For me, Juneteenth marks a day to day to celebrate progress. In light of recent events, more Americans are finding out about this little known holiday and we see this as a silver lining during a time that might seem gloomy and chaotic.

Just like many of you, in school I was taught that slavery ended when President Lincoln signed the Emancipation Proclamation on January 1, 1863. But as is so often the case, the full promise of equality and the prosperity is rolled out in pieces for the African-American community. Despite the Emancipation Proclamation being signed in 1863, for enslaved people in Galveston, Texas, freedom didn’t come until June 19, 1865. It wasn’t until June 13, 1866 did Congress pass the 14th amendment extending liberties and rights granted by the Bill of Rights to former slaves. Later, on February February 3, 1870 the 15th amendment was ratified granting African American men the right to vote. But let’s not forget that, despite the 15th amendment, it took another 95 years for legislatures to realize African-American’s were still being prevented from voting by way of terrorism, acts of violence, and disenfranchisement. Eventually this caught the attention of Congress resulting in the signing of the Voting Rights Act of 1965 by President Johnson.

When I think of Juneteenth, I think of everyone who has had to march and fight for every piece of dignity, freedom, and respect they deserve. I think of myself, and how assumptions were made about my character because of my skin color. I think of my grandmother who was the daughter of sharecroppers. She could not vote because the same laws that said she could not vote until she passed a literacy test also shut her out of schools and jobs. We don’t have to look far to see deliberate indifference still exist today.

But then I think of you – the people who have stuck with this Foundation, pushing forward, contributing to your community. You are the reason why I keep pressing forward and why I have hope for the future.

History has taught us that progress is not a sprint, but a marathon. Progress is never inevitable and has never come quickly. Progress is a marathon wherein we should be passing the baton from generation to generation. Yes, the path to progress is rife with spectators, saboteurs, and slow runners. But I know that supporters of this Foundation are determined to win the race.

Let’s continue to make progress together,