About What Happened In Las Vegas - D'Andre D. Lampkin Foundation

It is with heartfelt sorrow that we have been following the tragic developments ensuing from the violent shooting in Las Vegas, Nevada on Sunday October 1, 2017. This was especially personal for me as I learned two of the victims, Michael & Summer Gracia, were shot by the attacker. I have had the privilege of knowing the Gracia Family and serving side by side as a law enforcement professional with Michael Gracia’s brother.

Michael, an Ontario Police Officer, was struck in the head by one of the bullets. After falling to the ground, his wife Summer covered him with her body to protect him from being further injured. While protecting his life, she was shot in the shoulder. I can’t think of a more admirable act of love and selflessness.

As many of you know, the Foundation is headquartered in Ontario, California. Upon hearing the news, we reached out to our community of donors with hopes that we could help. Within 10 hours, we received $400 from supporters just like you. Afterward, I personally matched the donations to total $800. Thank you for your support and contributions.

Over 50 Americans lost their lives and almost 500 were injured. Many are still fighting for their lives. Our wishes and prayers are with all the victims of the senseless attack, the deceased, the injured, and the bereaved alike. We are especially praying for the full recovery of our Ontario officer, friend, and community partner, Michael Gracia.

It is gratifying to know that the community has come together in support of the Gracia Family.

Your contribution is an acknowledgment of our shared responsibility to support those who preserve our community.

← Previous Transition to Network For Good

Next → Thank You From the Gracia Family 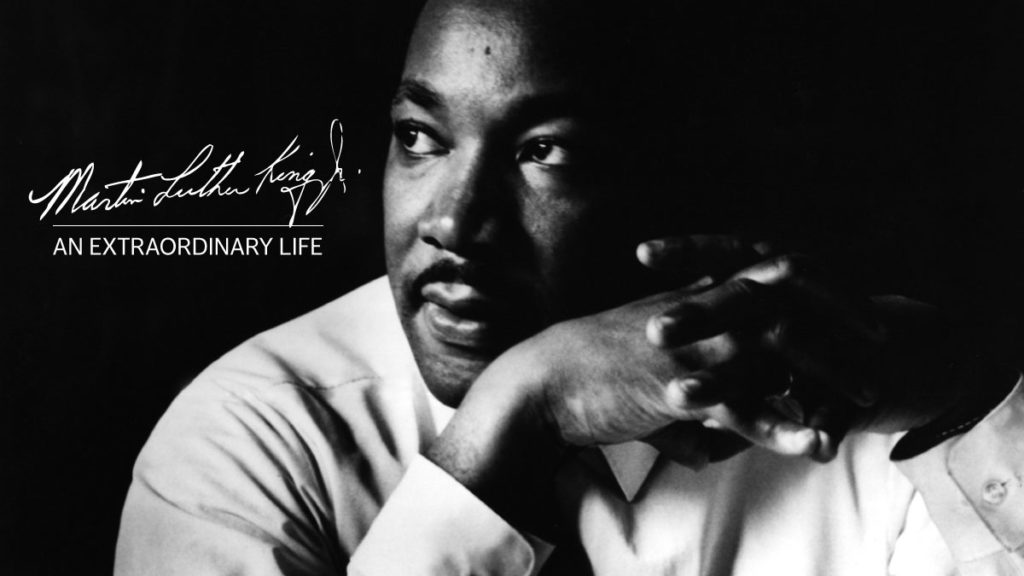 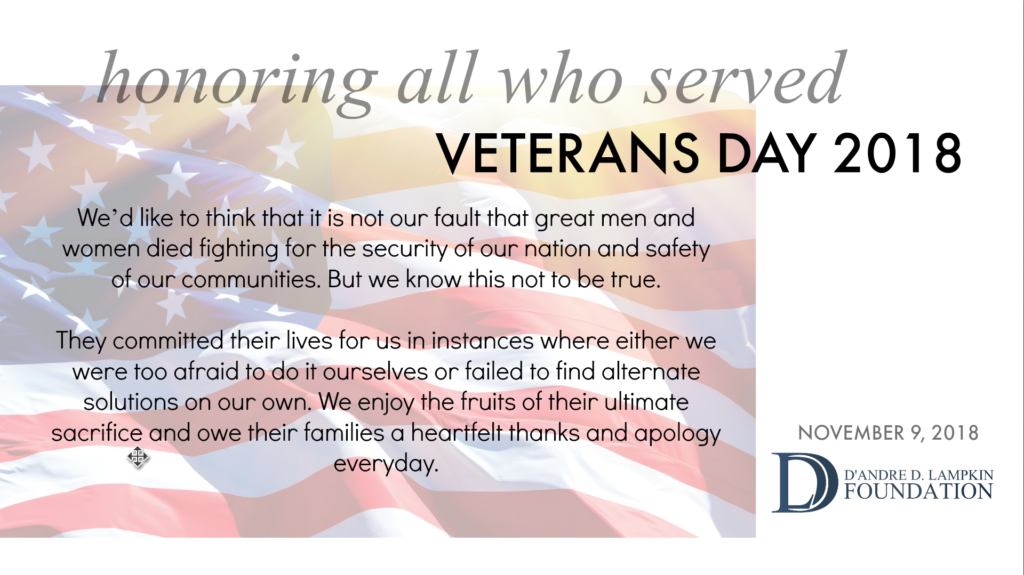 On This Veterans Day