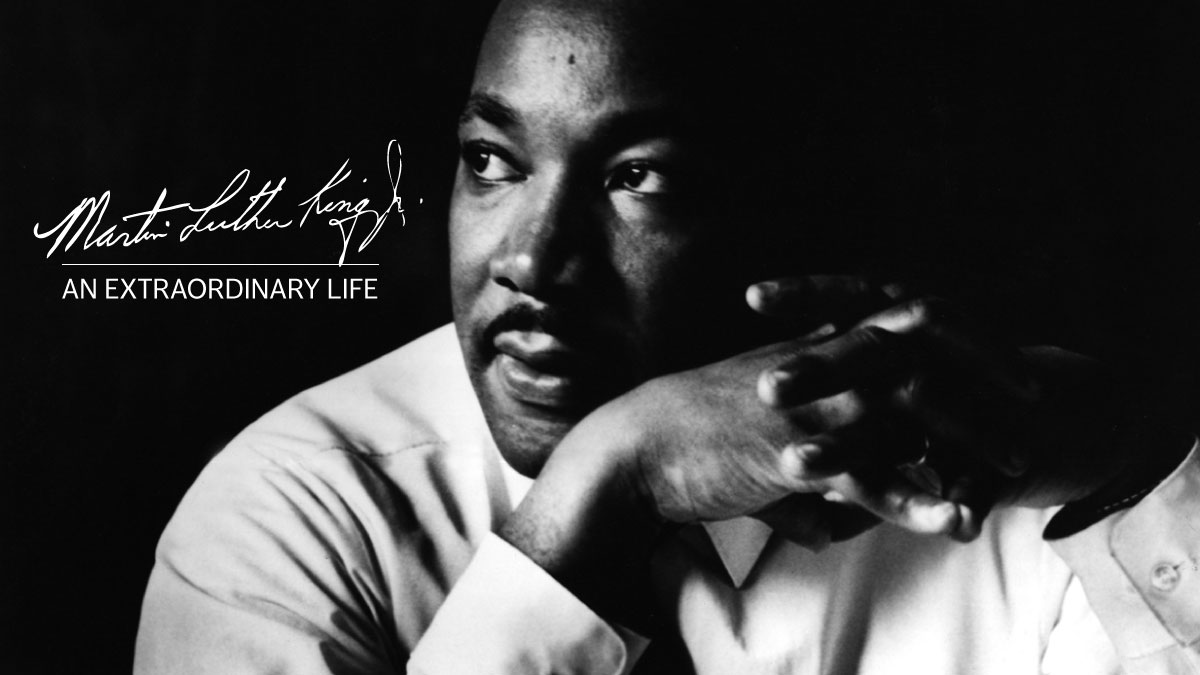 Fifty years after the assassination of Dr. Martin Luther King Jr, his message is still just as significant. It is my hope his legacy last another 50 years and beyond.

He taught us that there is validity in protest and that you can change the country through meaningful, constructive civil engagement. He even noted that everyone has the potential to be great through service.

Let’s also not forget King was stressed about the progress being made in the United States. There were some gains but there was also loss – including death.

Dr. King was perhaps one of the greatest human beings to ever grace this earth. Chief among the characteristics of being a human being is that he was human – not perfect, but certainly spiritually aware of our nature and the need to improve how we treat each other. 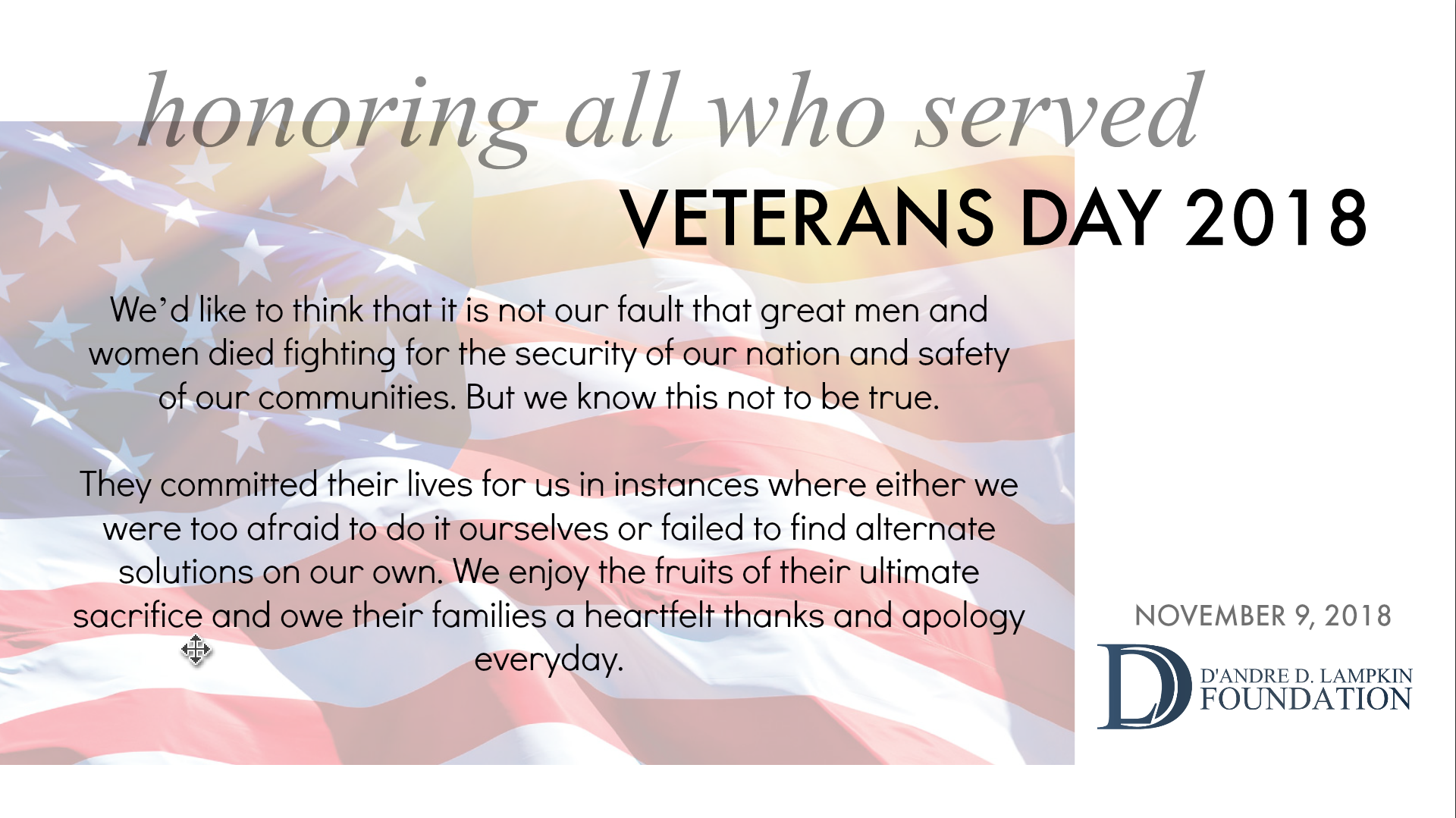 Every year, we set aside a day to remember the sacrifices of those who protect our freedoms, ensure our tranquility, and guarantee our resilience. We celebrate veterans of past wars and those still serving at home and abroad. We also celebrate veterans who gave the ultimate sacrifice and those who continue to fight so that we may have a chance to make our union more perfect everyday.

It is with heartfelt sorrow that we have been following the tragic developments ensuing from the violent shooting in Las Vegas, Nevada on Sunday October 1, 2017. This was especially personal for me as I learned two of the victims, Michael & Summer Gracia, were shot by the attacker. I have had the privilege of knowing the Gracia Family and serving side by side as a law enforcement professional with Michael Gracia’s brother. 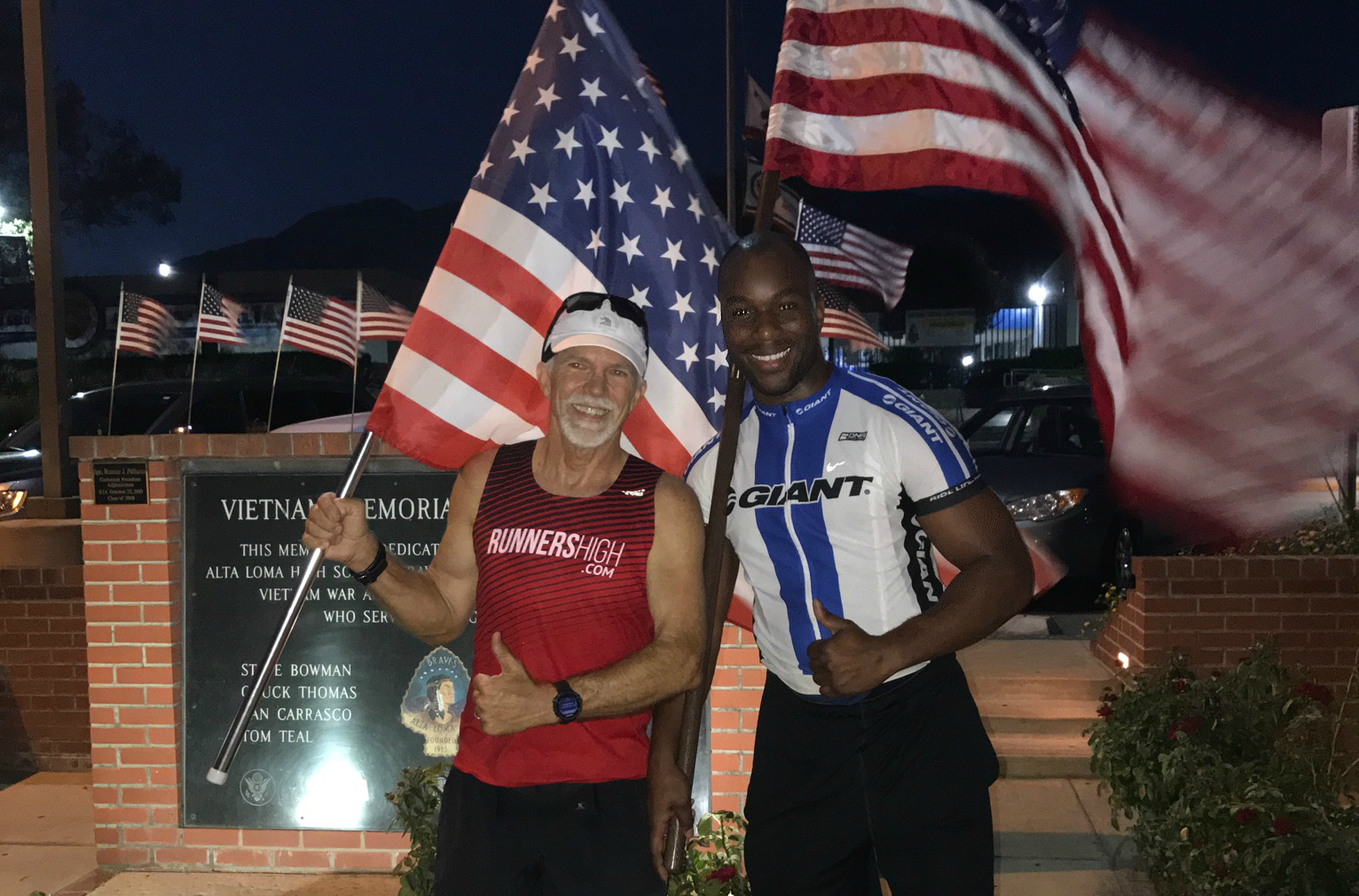 To pay tribute to the victims of 9/11, Foundation volunteers joined Jim Partridge for his 4th annual 9/11 Tribute Run in the city of Rancho Cucamonga.

Jim, an advid runner, professional fitness coach, and patriot started organizing the 9/11 Tribute Run 4 years ago to memorialize the sacrifices made by the victims of September 11th. And he hasn’t stopped since. As time passes, Jim feels that many of us are beginning to forget what happened on that fateful day. He endeavors to raise awareness, pay tribute and honor those who died 16 years ago. 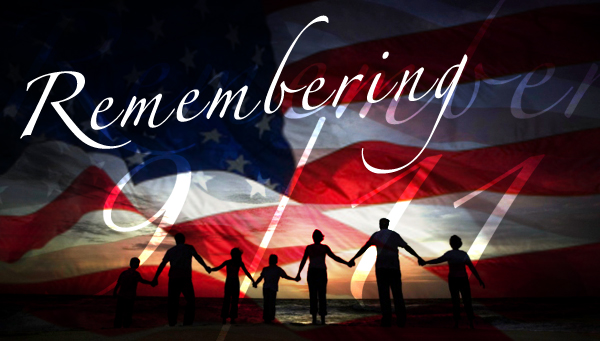 As we look back on the day the United States was attacked, also remember the day we came together as a nation. Let us honor the lives we lost on September 11, 2001 by remembering the day as a glimpse of what we can accomplish when we serve together.

On August 29, 2017 – the twelve year anniversary the levees broke in Louisiana following landfall of Hurricane Katrina, we announced efforts to help the victims of Hurricane Harvey. Coincidentally, the levees began to break around Houston, Texas as flood waters crippled the regions infrastructure and rescue efforts were underway. The decision to create a disaster relief fund received overwhelming support from Foundation supporters. Especially since, 100% of donations have been committed to recovery efforts. 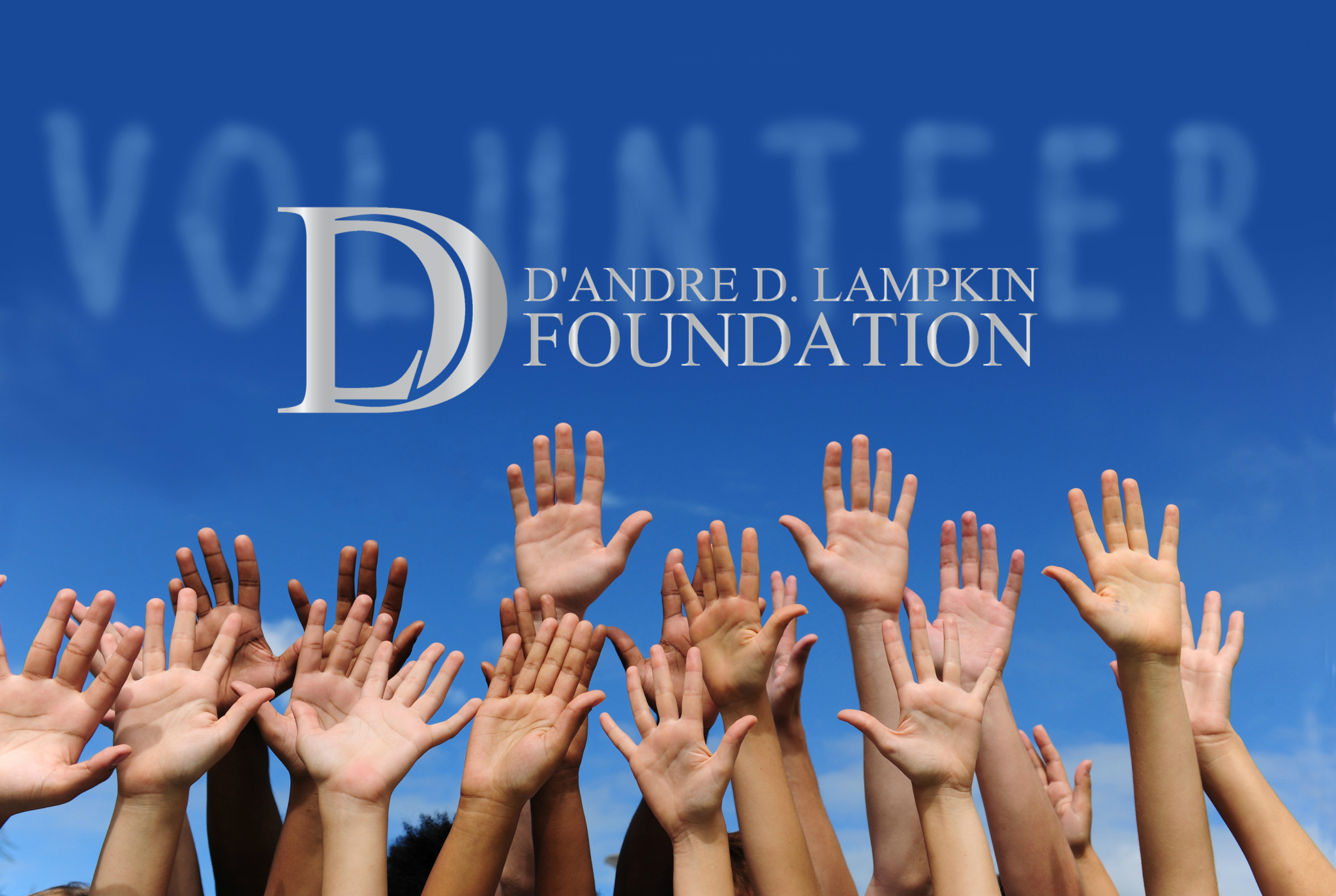 The D’Andre D. Lampkin foundation was established on February 6, 2017 to continue the unfinished work of providing quality service, resources, and opportunity to forgotten and underserved communities. Officially established as a 501(c)(3) pending nonprofit organization, the Lampkin Foundation is governed by a volunteer group of board of directors chaired by Jesus Andrade III.