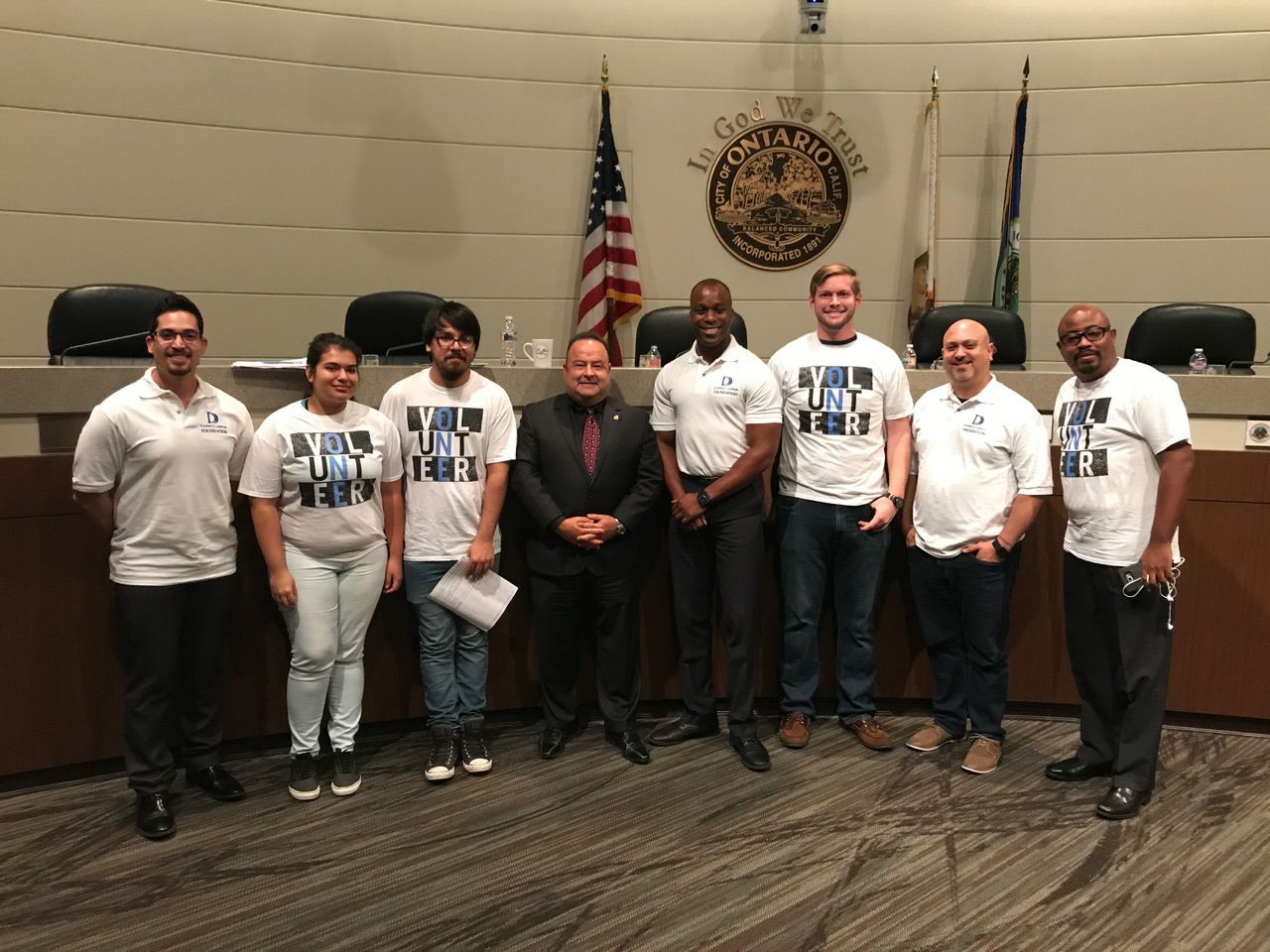 Please join us in thanking the city of Ontario for allowing us to speak before city council Tuesday, August 15th. As Mayor Leon stated, 3 minutes was not enough time to explain all the great work you, our community of supporters, are doing. But we are still grateful for the opportunity to introduce you to some of the folks we’re helping and to be acknowledged. 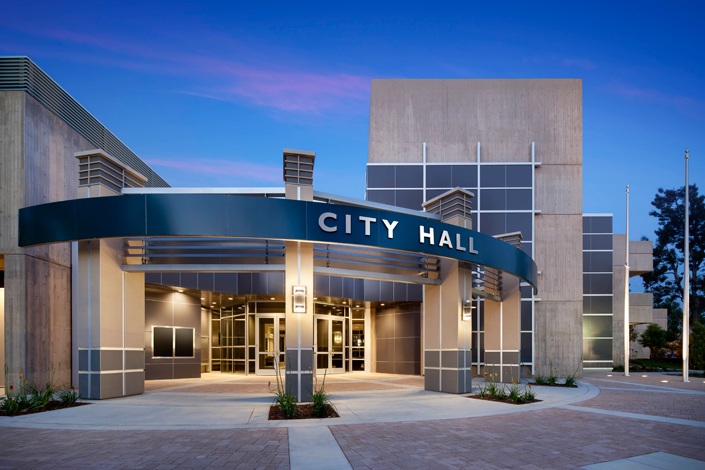 Join D’Andre and the rest of the Lampkin Foundation Tuesday August 15th at 6:30 PM. D’Andre will publicly acknowledge the volunteers and donors who have supported the Foundation.

Several weeks ago, D’Andre was asked by the Mayor of the Ontario, Paul Leon, to publicly tell city council, community leaders, and residents about the Lampkin Foundation. While he was thankful for the opportunity, he felt the story about the Foundation could not be told without you, the supporters. The Lampkin Foundation is more than just 1 person; It’s all of you!

NOTE: Meetings are televised in the Inland Empire region

Hope to see you there!

The Lampkin Foundation is a 501(c)(3) charitable organization (Tax ID: 81-5424366) operating programs throughout California that have a significant impact in a wide range of issue areas, including education, economic development, climate change research, health and wellness, and providing healthy alternatives for under-served communities. The Lampkin Foundation is governed by a volunteer group of board of directors chaired by Jesus Andrade III.

For more information about the Foundation’s programs and initiatives, click here.